Research shows that health outcomes are driven by a wide range of factors including lifestyle and living conditions, functional and cognitive impairments, genetics, and personal health behaviors. The explosive growth in availability of health data has made it possible to incorporate these non-traditional data types into care management and risk analysis.

It is now widely understood that social determinants of health (SDOH) have a significant impact on outcomes and utilization. Most large payers, including Kaiser Permanente, Intermountain Healthcare and UnitedHealth Group, have developed programs to address SDOH. On the provider side, hospitals invested at least $2.5 billion in programs around social determinants of health between 2017 to 2019, according to a study conducted by Health Affairs, and that number is expected to increase in coming years.

The CDC defines social determinants of health as "conditions in the places where people live, learn, work, and play that affect a wide range of health and quality of life risks and outcomes." Key areas of SDOH include economic stability, education, social context, neighborhood and environment. According to the National Academy of Medicine, SDOH accounts for at least 80 percent of the modifiable contributors to health outcomes for a population, so it’s important to include these factors when building patient profiles for population health and preventive care programs.

The market for Internet of Things (IoT) healthcare devices, which can collect, send, and store data over a network without requiring human interaction, has grown steadily over the past decade. Wearable fitness trackers are the most widely used IoT health devices, and the use of sleep diary apps, smart scales, digital implants, skin sensors and other home monitoring tools continues to expand.

Apps like CareKit, ResearchKit, and HealthKit, include the capability to share IoT user data with healthcare providers and researchers. Providers can use this feature to monitor various health indicators such as nutrition, physical activity, and blood pressure, and track a patient’s relative improvement over time.

The value these devices can bring to early intervention and prevention efforts is clear. Patients with heart failure and decreased physical activity, for example, can be called to schedule a check-up, while patients with fluctuating blood sugar levels may benefit from more in-depth nutritional guidance.

Healthcare organizations both large and small have taken notice of this potential. Many use IoT devices to monitor patients remotely who would otherwise need to be physically present to capture that same data. Some have taken it a step further by entering into partnerships with IoT companies to encourage healthier habits in patients. Fitbit and United Healthcare, for example, have developed a program that rewards members up to $1,500 per year for meeting exercise goals.

Advances in molecular biology and genetics have accelerated the use of genomic, biomarker and phenotype data in predictive and personalized medicine. The completion of the Human Genome Project in 2013 ushered in a new era of genomic medicine and has empowered research into the genetic roots of human disease.

The regular use of genomic information has recently become more mainstream due partly to the dramatic decrease in the cost of genetic testing. The Human Genome Project cost nearly $3 billion. Today, the cost of personal genome sequencing is in the range of $100-$1000.

The demonstrated benefits of incorporating genomic data into personalized medical interventions at the individual level, and disease outcome stratification at the population level, has also increased its use in clinical settings. Genetic testing is becoming a more routine part of primary care and many large health systems have integrated genetic screening results into patient care guidelines. Testing for BRCA1 and BRCA2 mutations, for example, has become a common part of breast cancer screening protocols across the country. Patients who test positive for the BRCA1 and BRCA2 mutation can greatly reduce the risk of developing the disease by undergoing surgery, or maintain a regimen of regular screenings with the goal of detecting cancer at an early, treatable stage. 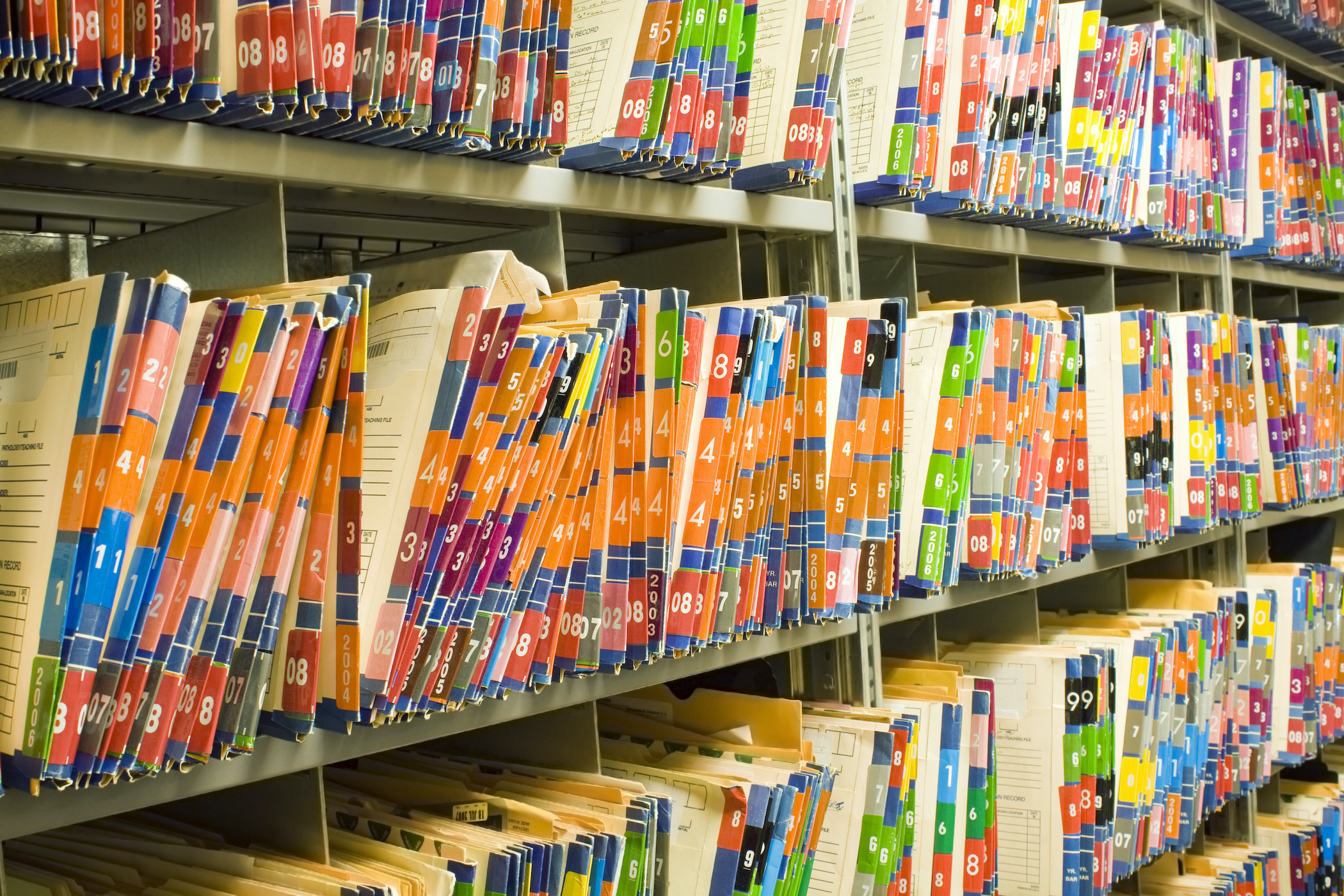 An estimated 80% of healthcare data is unstructured. While the insights contained within unstructured data are essential to risk assessment and population health initiatives, it is typically not incorporated into analysis. Converting unstructured data into structured inputs is an expensive and complex endeavor that requires a specialized combination of machine learning algorithms and clinically trained natural language processing (NLP). 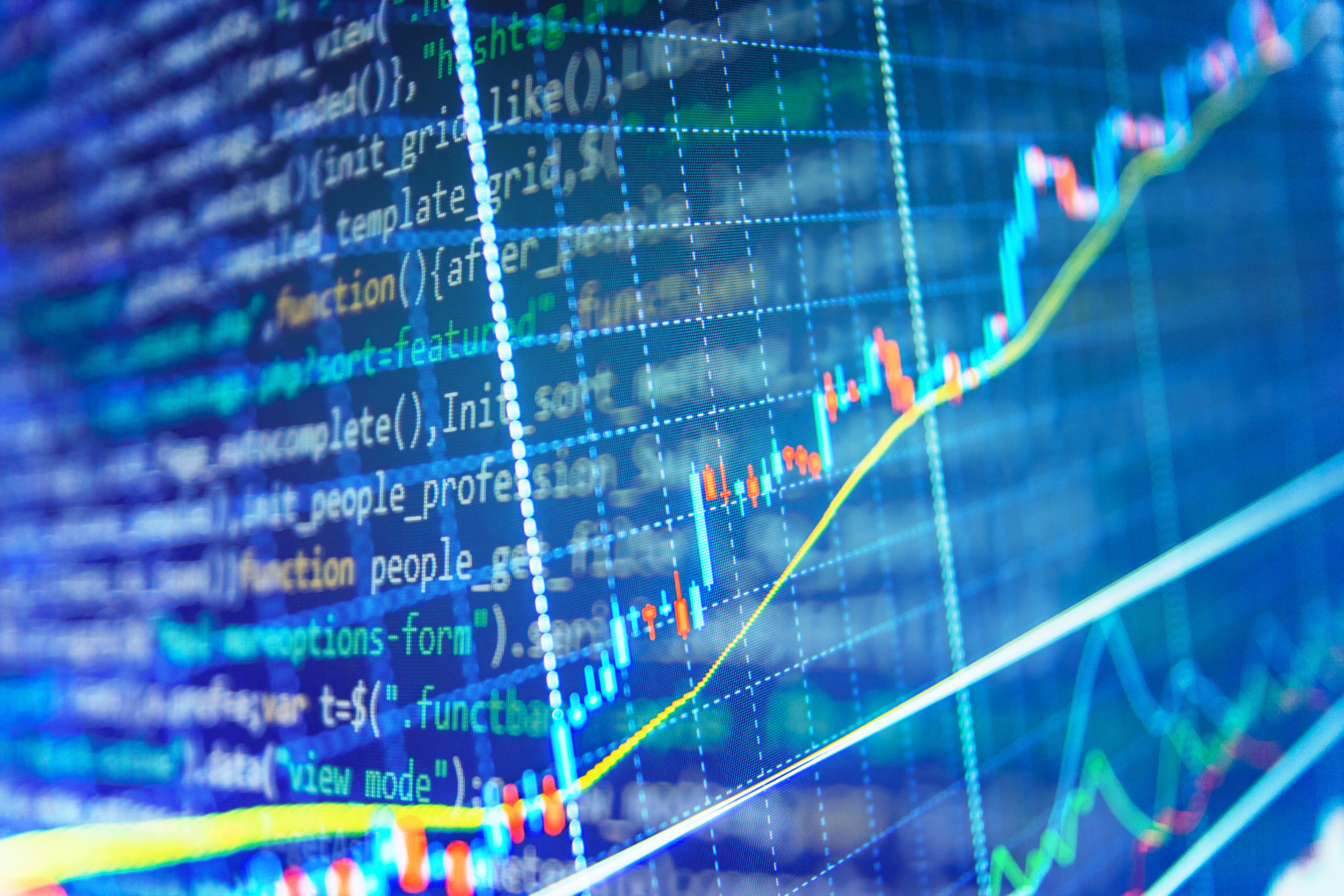 AI is no replacement for human judgement but it can go a long way towards simplifying and streamlining data management and analysis. ‍AI-enabled chart review helps providers and plans that coordinate care for complex populations work smarter, not harder, by shifting the focus from volume of charts targeted to precision targeting of charts. 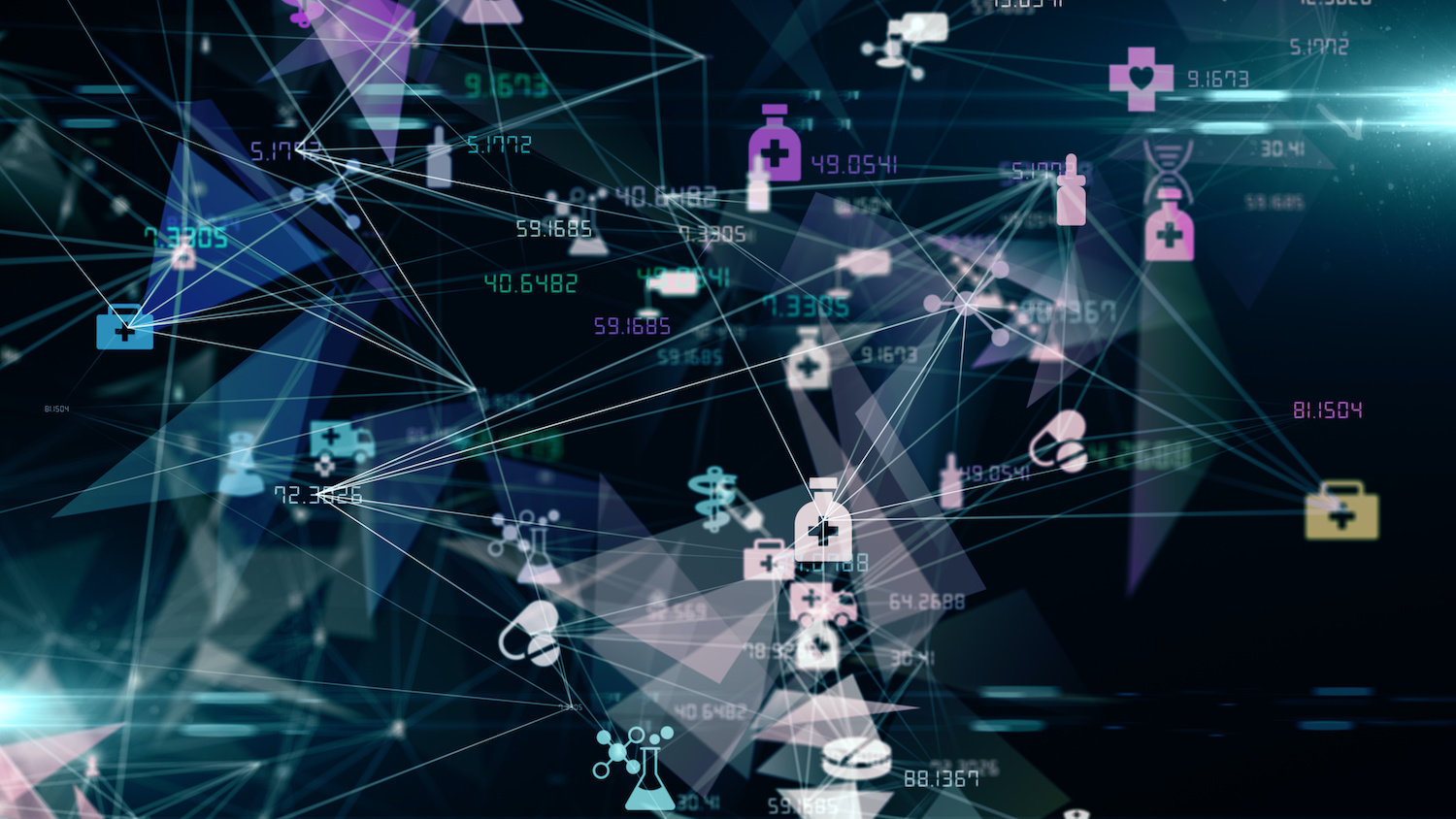 Payers in value-based contracts are expected to move beyond their traditional role as insurance purveyors and assume the broader responsibility of improving outcomes and care coordination. Claims data is not a sufficient foundation for successfully fulfilling this role. By leveraging the valuable insights and real-time availability that clinical data offers, plans can carry out the level of proactive outreach and crises prevention that value-based care management demands.